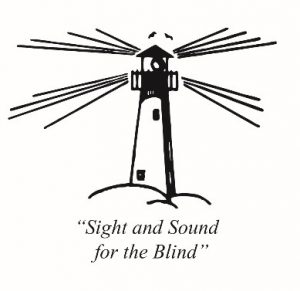 All proceeds from this Fund-Raiser will go towards the operation of Inland Empire Lighthouse for the Blind School.  Referral services, classes, instruction, transportation and meals are provided free of charge to the legally and totally blind of the Inland Empire with private funding.  Your support is greatly appreciated and will help provide encouragement and assistance for daily independent living skills of the visually impaired.  Thank you!

Corporal Aaron M. Allen, United States Marine Corps, 24 years of age, deployed to Iraq for the second time since enlisting in the Marine Corps in 2004. He was scheduled to return home in late December 2008 but he was killed in combat on November 14th, 2008 in Iraq’s Anbar Province, West of Baghdad. He was assigned to Alpha Company, 1st Battalion, 4th Marines, 1st Division at Camp Pendleton.

Unfortunately, due to COVID-19 restrictions, we are not booking public tournaments online at this time.

This website uses cookies to improve your experience while you navigate through the website. Out of these cookies, the cookies that are categorized as necessary are stored on your browser as they are essential for the working of basic functionalities of the website. We also use third-party cookies that help us analyze and understand how you use this website. These cookies will be stored in your browser only with your consent. You also have the option to opt-out of these cookies. But opting out of some of these cookies may have an effect on your browsing experience.
Necessary Always Enabled
Necessary cookies are absolutely essential for the website to function properly. This category only includes cookies that ensures basic functionalities and security features of the website. These cookies do not store any personal information.
Non-necessary
Any cookies that may not be particularly necessary for the website to function and is used specifically to collect user personal data via analytics, ads, other embedded contents are termed as non-necessary cookies. It is mandatory to procure user consent prior to running these cookies on your website.
SAVE & ACCEPT
×
Blood Drive

Shopping cart
There are no products in the cart!
Continue shopping
0